Events Affecting the GU272 from the 1838 Sale to the Present 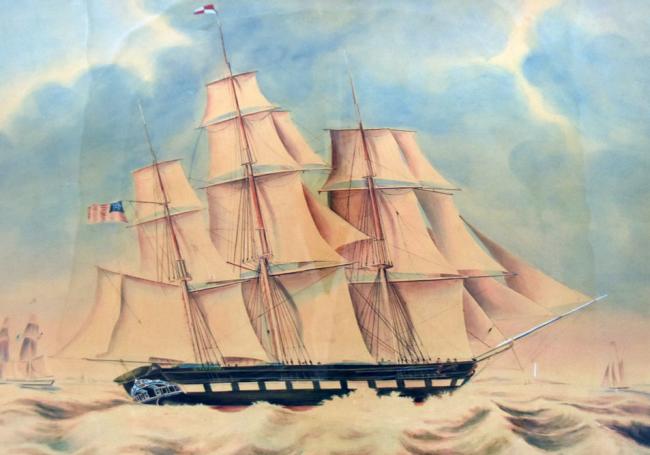 Many of those sold during this sale are transported to Louisiana on the Katherine Jackson.

Jesse Batey’s estate is divided up and sold following his death. All of West Oak Plantation and the enslaved living and working there were sold to Washington Barrow and his son John Barrow. Many of the GU272 are named as still residing at West Oak during this sale.

The estate of John Barrow, including West Oak Plantation, are put up for sale following John Barrow’s death. Many of the GU272 are included by name as a part of the sale of the plantation.

President Abraham Lincoln issues the Emancipation Proclamation freeing all slaves within states in rebellion against the Union.

“Black Codes” are passed by all legislatures in the former confederacy intending to restrict the freedoms of African Americans.

Ratification of the 14th Amendment which defines citizenship and overturns the Dred Scot decision.

Ratification of the 15th Amendment giving African American men the right to vote. 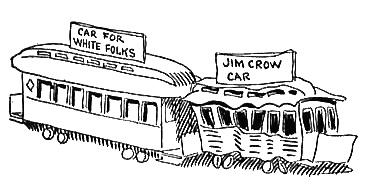 End of Reconstruction which removed any remaining federal soldiers that were stationed in the south. Without protections in the south, this open the door for southern states to place heavy restrictions on African Americans in the south.

Thousands of African Americans in the deep south begin to move to Kansas and other western states known as the Great Exodus and those participating were known as Exodusters. This movement out of the south would increase dramatically in future decades. 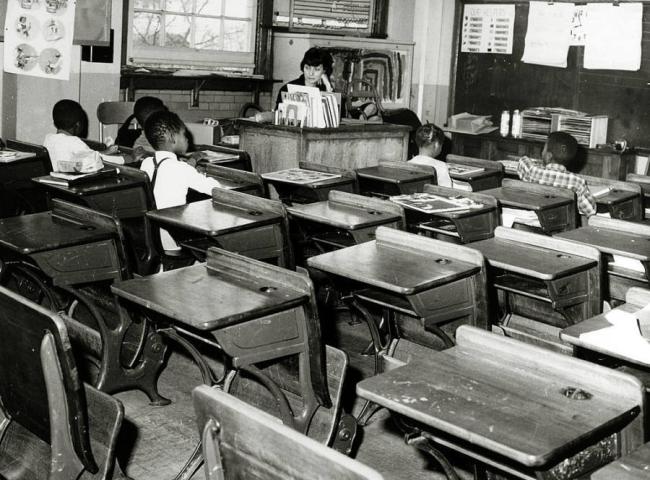 Plessy v. Ferguson supreme court case ruled racial segregation was constitutional so long as it was “separate but equal.”

The Great Migration or Great Northward Migration of millions of African Americans out of the oppression of the south. 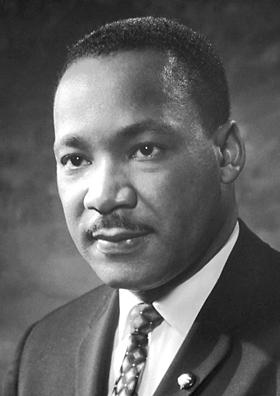 Brown v. Board of Education Supreme Court decision rules segregation is unconstitutional. This begins the desegregation of the south.

Immediately after the Brown decision, Louisiana amended its state constitution to state that all public and elementary schools would be separate for black and white children.

Rosa Parks is arrested for refusing to give up her seat to a white man on a city bus.

Louisiana statute required that the race of all candidates on voting ballots be designated.

The Civil Rights Act is signed into law which prohibits discrimination of all kinds.

Voting Rights Act is passed which prohibits practices in the south to prevent African American’s from voting. 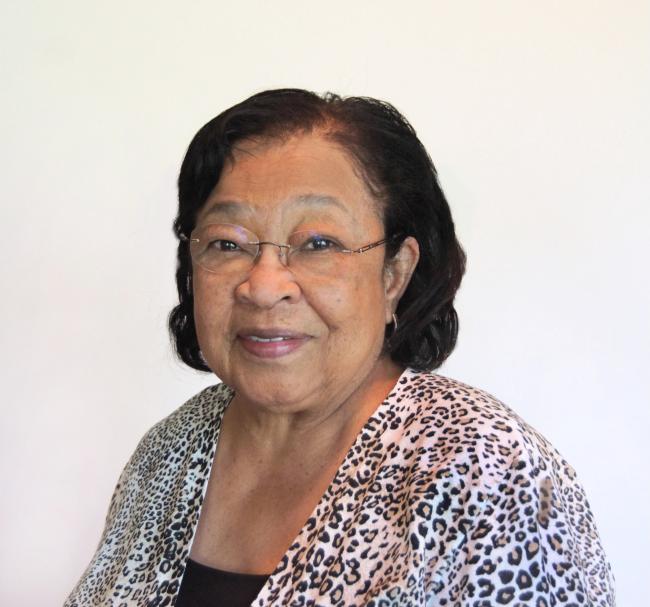 Patricia Bayonne-Johnson, the genealogist who first discovered the GU272 connection

Robert Emmett Curran’s The Bicentennial History of Georgetown University, detailed the Universities relationship with Slavery. This served as the impetus for faculty and student to publish archival material related to Georgetown’s history of slavery.

Patricia Bayonne-Johnson discovers with the help of Genealogist Judy Riffel, that her Iberville Parish, Louisiana ancestors, Nace and Biby Butler, were once enslaved by Jesuit Priests at Georgetown University.

Barack Obama becomes the first African American to win the election for presidency of the United States. He took office 20 January 2009.

Matthew Quallen, an undergraduate history major at Georgetown writes several articles in the student newspaper about the university’s history of slavery.

Georgetown University’s President John J. DeGioia formed the Working Group on Slavery, Memory, and Reconciliation. In the wake of reopening a renovated building named for Rev. Thomas F. Mulledy, the president of Georgetown who orchestrated the sale of the GU272, the working group was tasked with determining how the university should “acknowledge and recognize Georgetown’s historical relationship with the institution of slavery.” (DeGioia, 2015). 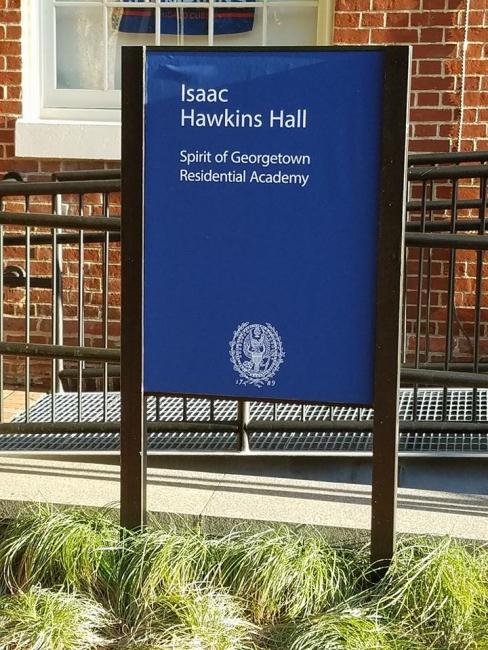 Students at Georgetown University begin protesting the names of buildings on campus for the Priests responsible for the sale.

The Georgetown Memory Project is founded by Georgetown alumnus, Richard Cellini, as an independent nonprofit working to identify the GU272 and their descendants.

Rachel L. Swarns article in the New York Times on the sale, the student protests, and the renaming of two campus buildings brings national attention to the story.

Students at Georgetown University vote to pay a fee of $27.20 per student per semester to create a fund to benefit descendants of the slaves sold by Georgetown in 1838. The measure still must be approved by the university.

Rachel L. Swarns, “272 Slaves Were Sold to Save Georgetown. What Does It Owe Their Descendants?” New York Times, (April 16, 2016). https://www.nytimes.com/2016/04/17/us/georgetown-university-search-for-slave-descendants.html