People, not numbers: Who Were the GU272?

In 1838, the Maryland Jesuits sold more than 300 enslaved people to sugar plantations in southern Louisiana, in order to rescue Georgetown University from bankruptcy. In all, the Jesuits sold 314 men, women and children over a 5-year period stretching from 1838 to 1843. Today, these enslaved people are known collectively as the “GU272 Ancestors.”

The phrase “GU272” is a modern designation for this large group of people, almost certainly coined by a Georgetown undergraduate (perhaps as a Twitter hashtag) during the student protests that occurred on Georgetown University's campus in October to November 2015.

The 1838 sale was conducted by the Maryland Jesuits, for the financial benefit of a small institution then known as Georgetown College. This college would not become known as “Georgetown University” or “GU” for another 30 to 40 years.

Various sale-related documents (including the June 19, 1838 Sale Agreement) stated that the Maryland Jesuits were selling “two hundred and seventy two” enslaved individuals to purchasers in Louisiana. Even today historians and commentators uncritically accept the accuracy of this count. However, closer examination has shown that the 1838 sale actually involved (and radically reordered the lives and family relationships) of at least 314 distinct men, women and children.

Regardless of these facts, in the modern era, the enslaved people sold by the Maryland Jesuits in 1838 are known as the “GU272” to millions of people all over the world. “GU272” is best understood as a name or label for an historically and culturally important group of enslaved people, and not as an accurate census of its members. 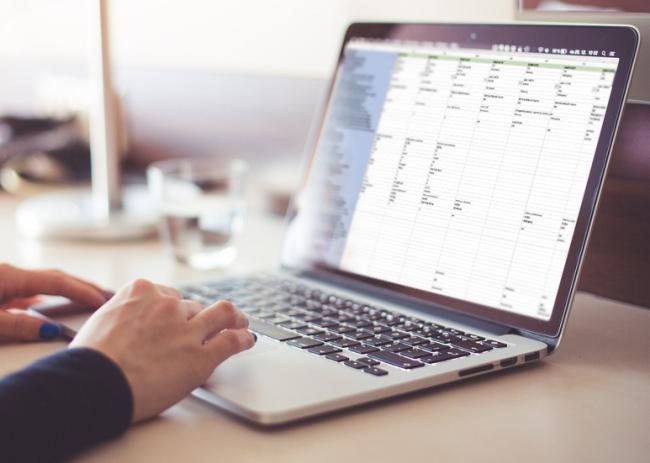 This spreadsheet contains all the known information about the 314 individuals who have been identified by genealogists as belonging to the GU272, the people sold in 1838 by Georgetown College's Jesuit priests.